One day, a few boys from the cartoon world heard a BTS song on the radio. They were instant fans, so they wanted to form their own boy band. Can Nick, Rick, Slick, Mick, and Vick learn how to perform songs like BTS?

Nick wanted to be the leader of the group. He has the best hair. When he combs his locks, he never uses the same comb. Nick and Rick have some dance skills. When the other boys did the floss, the floss gets stuck for some reason. Slick, Mick, and Vick are all about swag, but they sing like howling dogs. The crew went to a singing coach, and they tried to sing like BTS. Nick and Rick started because they sound fairly good, but when Slick, Mick, and Vick joined, they broke the windows. The singing coach told them to use a singing device. It's their only hope. 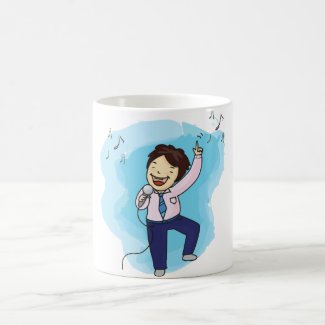 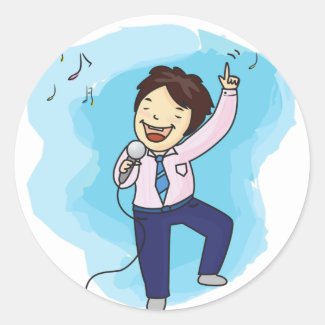 The Boy Band Leader T-Shirt Classic Round Sticker
by mooredesigns 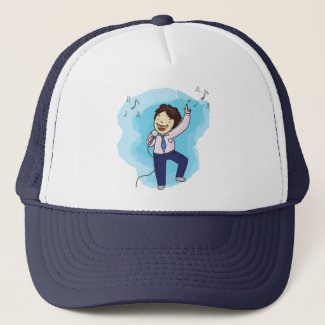 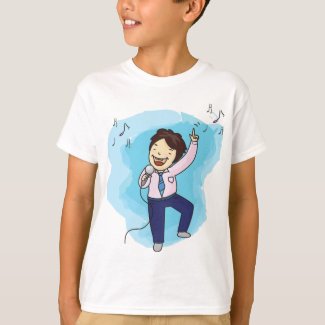 Now, the boys must learn how to dance. They needed professional help for this task, so they went to the only scientist in town. The scientist had a device that can communicate with celebrities. The boys wanted to contact Bobby Brown from New Edition because he is an excellent dancer. The scientist observed the boys, and he told them that they don't know how to groove. Slick and Rick disagreed, and they danced to a New Edition song. The scientist told the other boys to dance too. They were totally off beat. The scientist gave the boys a device to use before they contacted Bobby Brown. Now, they all were fantastic dancers. They called Bobby, and he gave them a good dance routine. 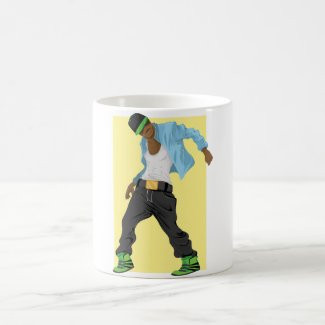 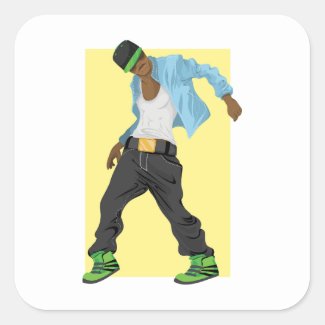 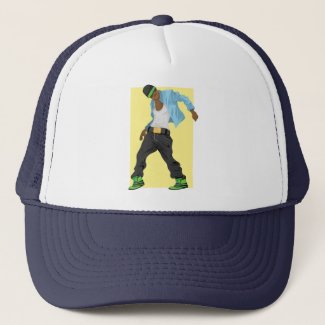 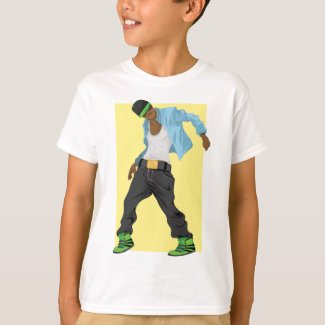 Swag is the next lesson, and the only person who could help the boys is Timberland. They called Timberland, and he gave them a lesson about looking good. Timberland told the boys to go buy some outfits, and he will let them know if they have swag. When the boys returned, Nick was wearing a farmer's outfit, Rick was dressed like a chef, Slick was dressed like a mechanic, Mick had a dog collar, and Vick was a cowboy. Timberland was shocked. The boys didn't have a theme like a boy band, and he wondered why Mick was wearing a dog collar. The scientist corrected the problem with a laser beam. When the effects are done, the boys had outfits like BTS. 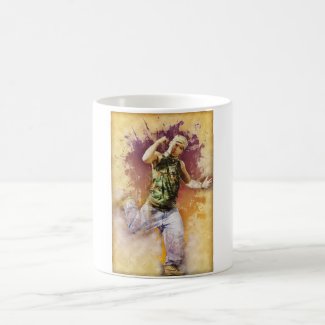 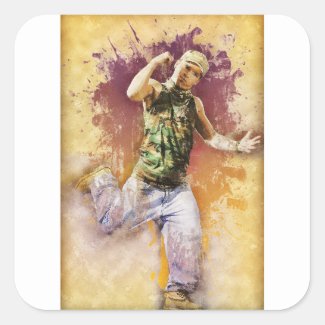 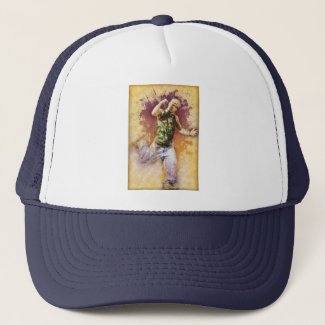 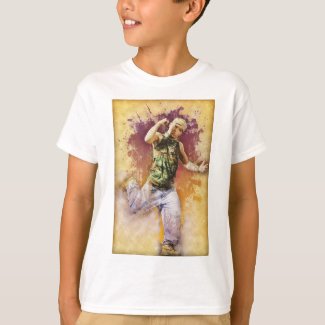 The boys had everything that they needed to perform like BTS. They went to the mall, and they wowed the crowd. 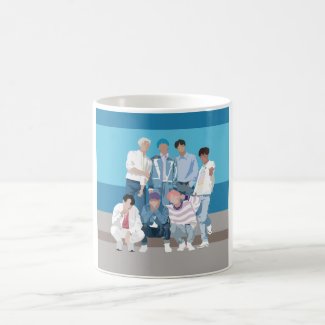 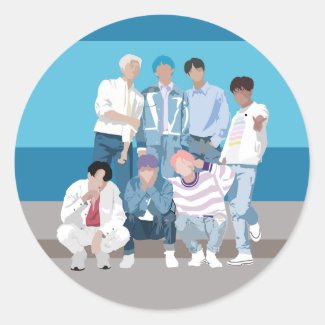 The Boy Band T-Shirt Classic Round Sticker
by mooredesigns 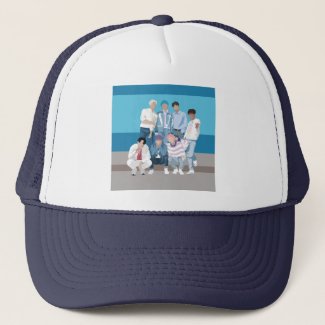 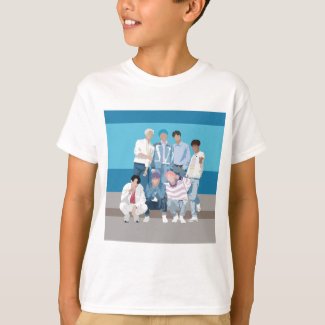