How to Elevate Popular Foods

Ben is a chef, and he likes to take regular foods to the next level. Jessie is a very picky eater. Ben made a hamburger for Jessie one day, and Jessie didn't eat it because the meat was crumbly. Can Ben elevate Jessie's favorite dishes?

When Ben makes a burger, he never cuts corner. A professional chef told him that a proper blend makes the best burger. Ben knows that Jessie likes meaty burgers, so he went to the grocery store and got a fantastic blend. This blend contained 50 percent sirloin and 50 percent chuck. Ben wants to knock Jessie out of his chair during lunch, so he used a secret ingredient. The ingredient is bacon fat.

Jessie likes big surprises when he eats, so Ben has to use more than one secret ingredient to wow him. He searched his fridge, and he found a few standout ingredients. The ingredients are mayo, yogurt, and sour cream. Ben made one hamburger with each bonus ingredient, and he served the burgers to Jessie. When Jessie ate the hamburgers, he smashed the table in half and asked for more. 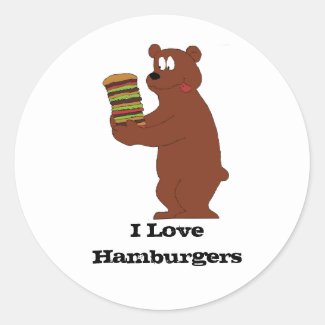 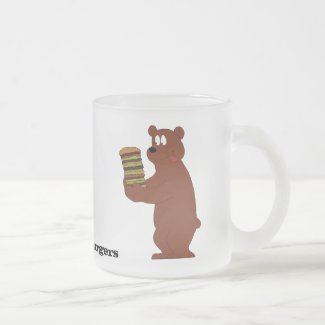 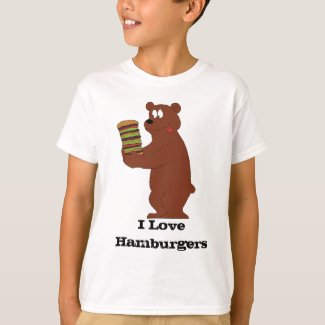 Fried chicken makes Jessie do a fried chicken dance. As a kid chef, Ben knows that great seasonings define good fried chicken. Jessie's secret is the brine. He lets the chicken soak in water with salt and sugar for 24 hours in a fridge. The brine makes the chicken very juicy when it's done. 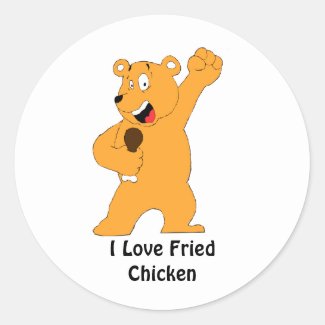 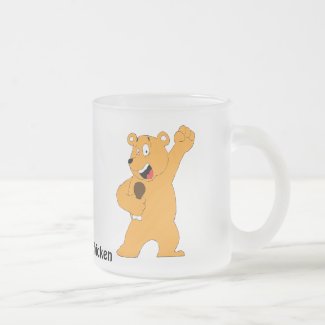 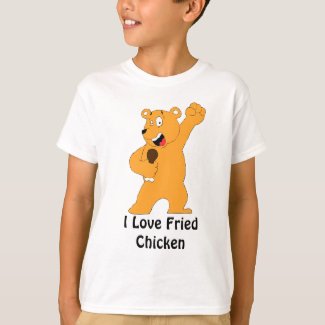 Certain seasonings can change a steak's flavor profile, and Jessie knows this. When Ben made a bland steak during a summer feast, Jessie tasted it and tossed it on the ground. Now, Ben always seasons his steaks with freshly cracked pepper and seasoning salt. He also rubs garlic on the steaks for extra flair. 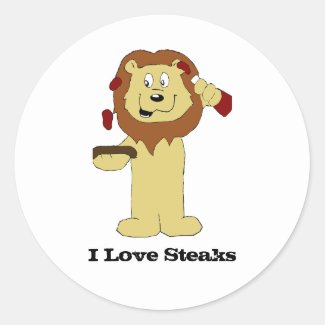 Cartoon Lion With Steaks Classic Round Sticker
by mooredesigns 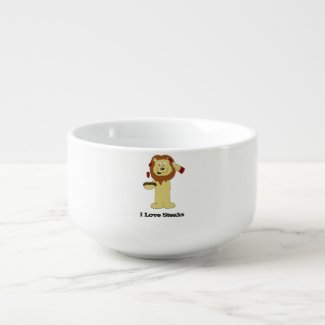 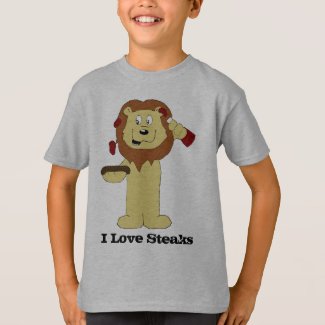 Ben visited every pizza restaurant in his neighborhood in order to gather information about great ingredients. He discovered that extra cheese and garlic butter makes a pizza taste better. 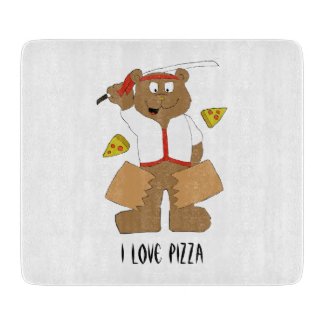 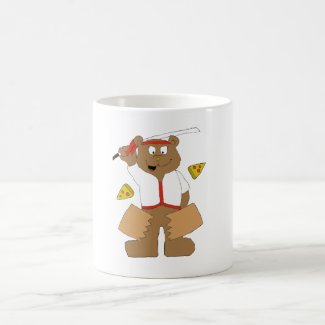 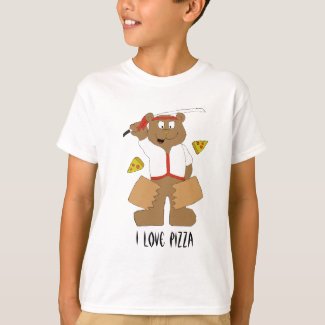 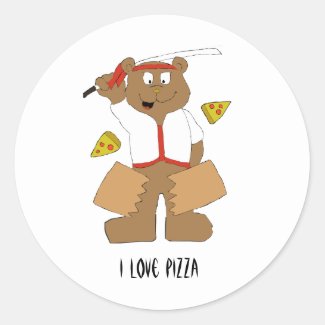