How to Walk a Dog That Can Teleport

Ned never wants to walk his dog Bret. When Bret wants to go outside, Ned makes excuses. Bret is a smart dog, so he knows how to solve problems. He learns science when Ned invents devices. Bret needs to walk with his pack. How will he join his crew without disturbing lazy Ned?

Bret takes notes every time Ned uses an invention. The teleporter in Ned's lab could help him go outside in an instant, so he grabbed it. Ned bopped Bret with a newspaper, and he told him that his inventions are not for dogs. Bret grabbed his lease and pointed outside because he needed fresh air. Ned put the lease on Bret and turned on the treadmill. Bret didn't want to run on a treadmill. He wanted to go outside. Bret was whining and whining. Ned noticed Bret's behavior, so he decided to build a teleporter for a dog. He needed the supplies, so he teleported to the supply store. 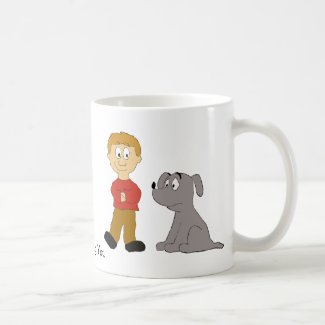 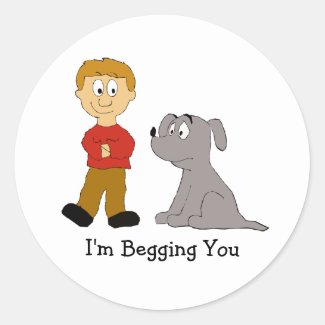 Cartoon Dog And Owner T-Shirt Classic Round Sticker
by mooredesigns 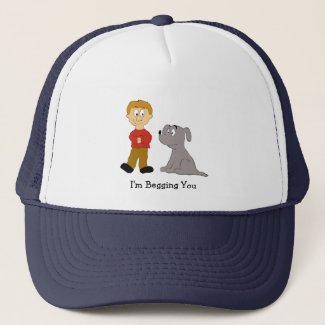 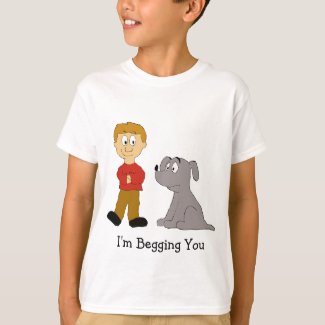 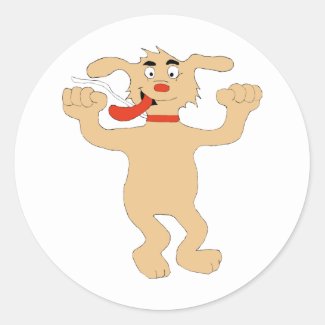 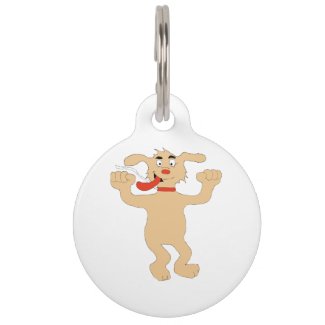 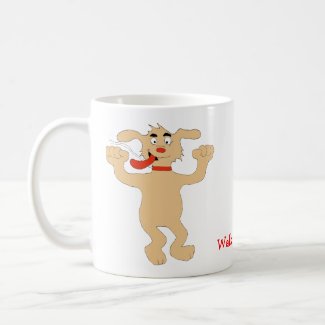 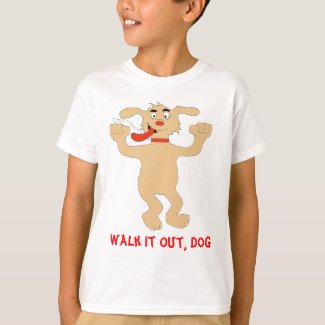