Top Candy in the World

When the man was about to grab a case of Snickers bars, a member of team Reese's kicked the box on the ground. The Reese's fan told the man that a Snickers bar is not good like a Reese's peanut butter cup. He explained that nothing beats the fantastic combination of chocolate and peanut butter. Then, he told the man that a Reese's package has two cups, and Snickers is only one bar. 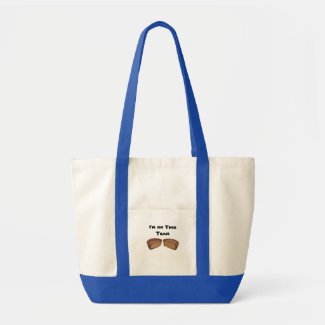 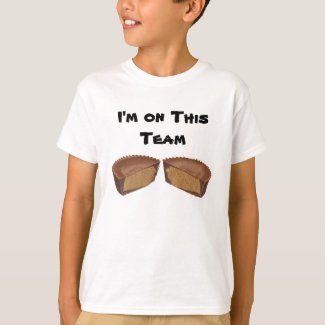 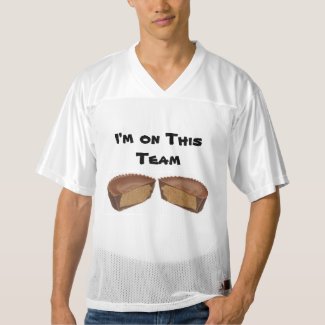 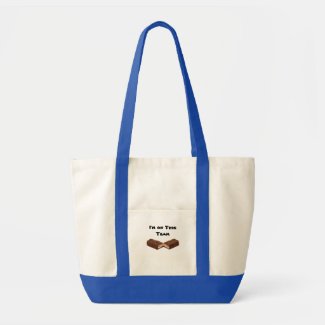 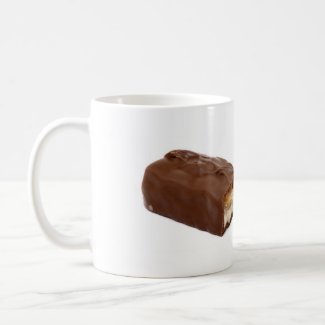 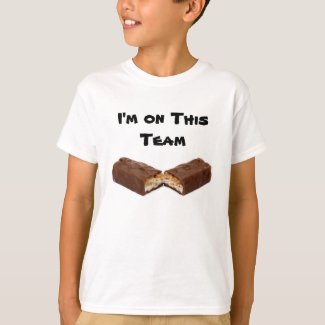 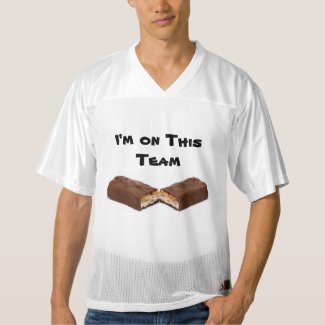